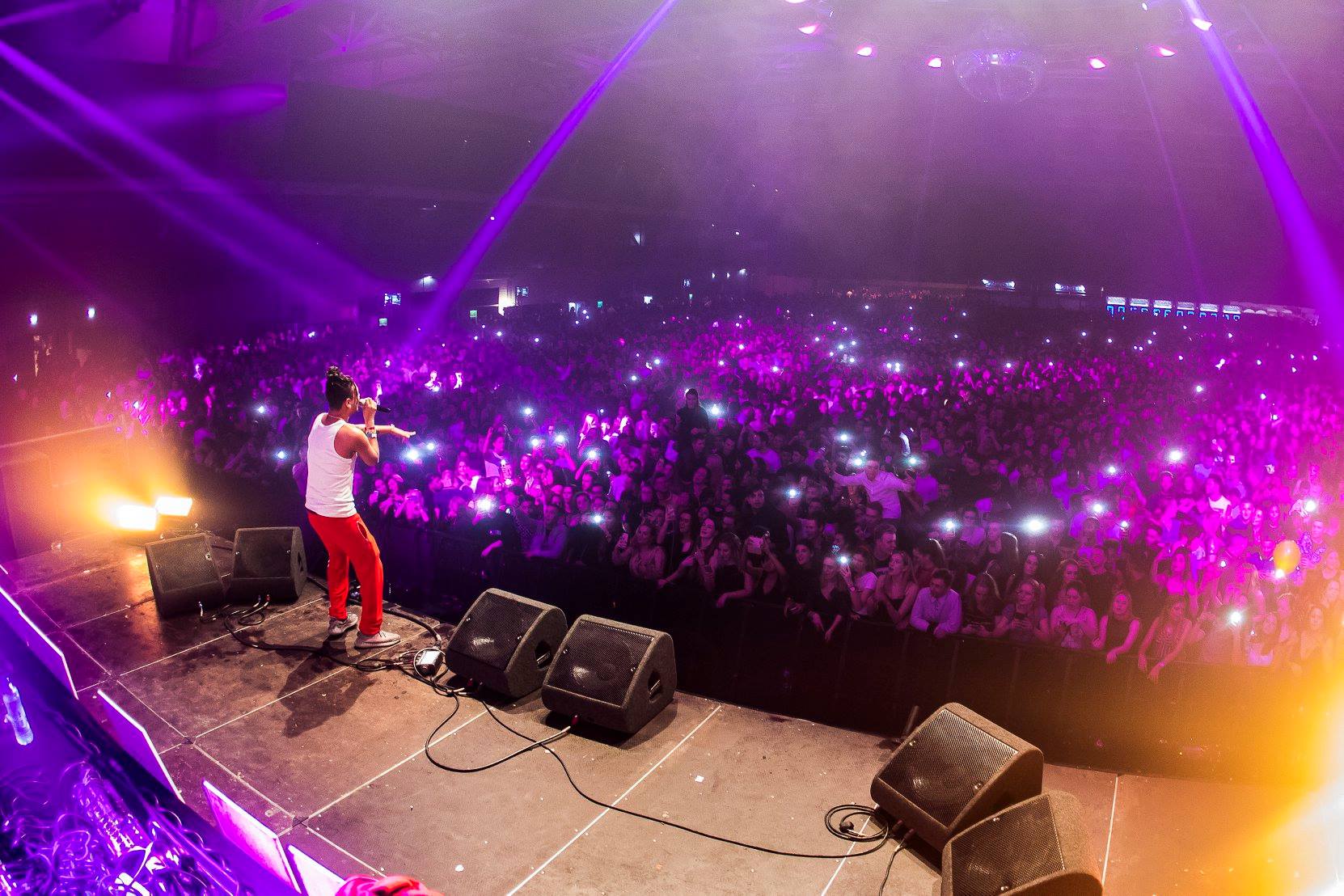 TIKTAK organizes the largest urban and hip hop events of the Netherlands. Offering a crossover between hip hop, house, RnB, dubstep, pop and moombahton, this mixture of genres combined with the best and most popular Dutch artists makes it the biggest and most beloved eclectic music event concept. TIKTAK is known for their large-scale productions and the mix of artists that are booked during their events. Especially during days like New Years Eve and Kingsnight, TIKTAK organizes next-level events in several Dutch cities at the same time, uniting thousands of eclectic music lovers. 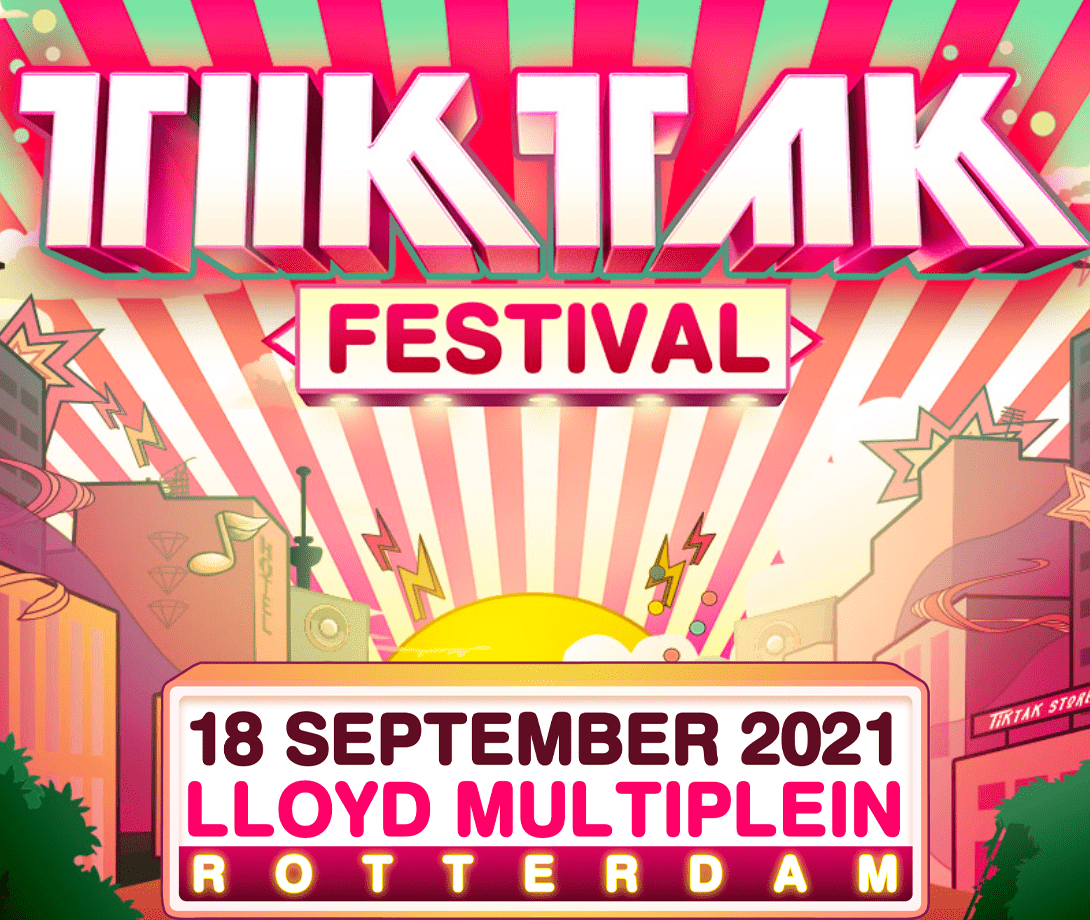 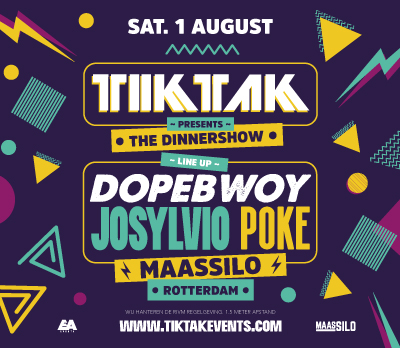 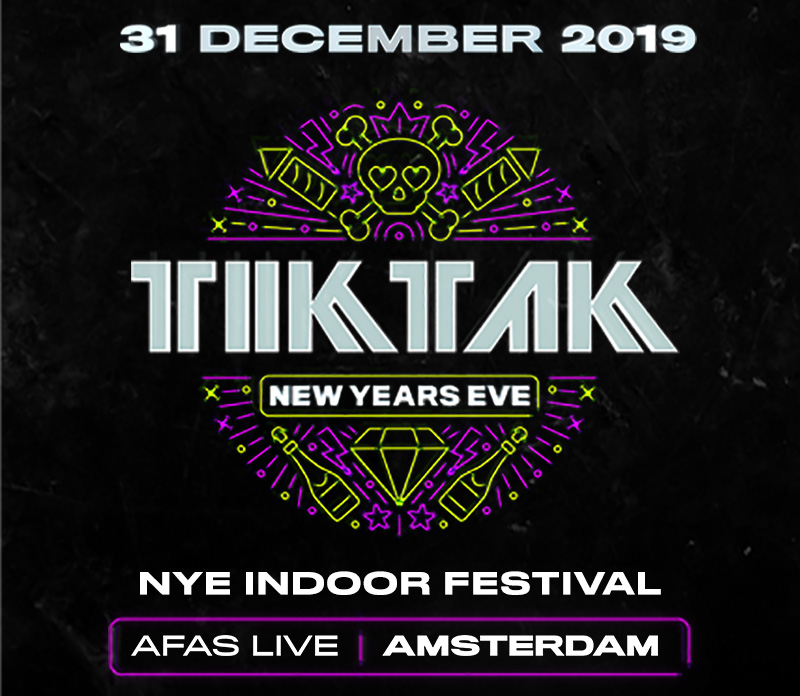 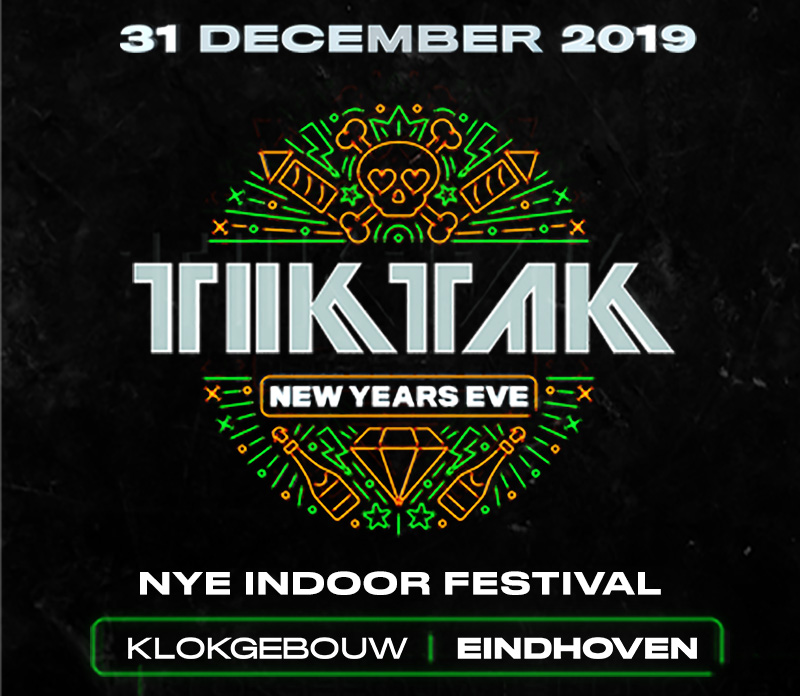 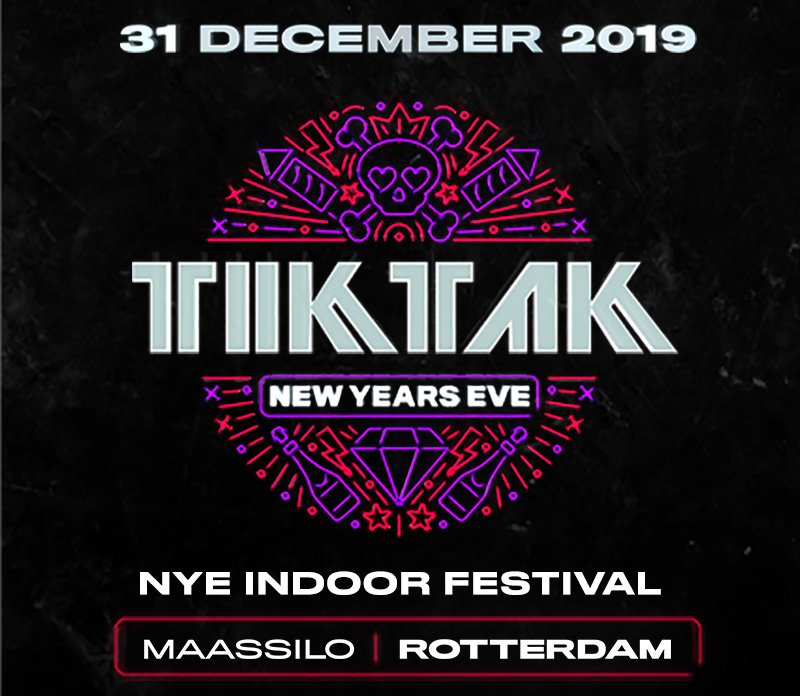 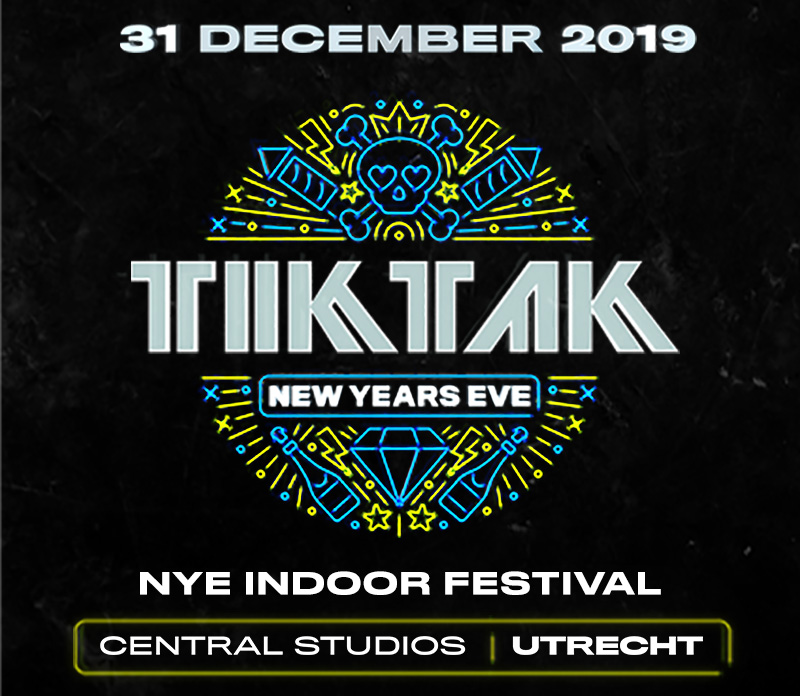 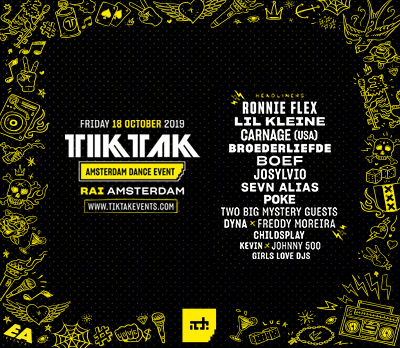 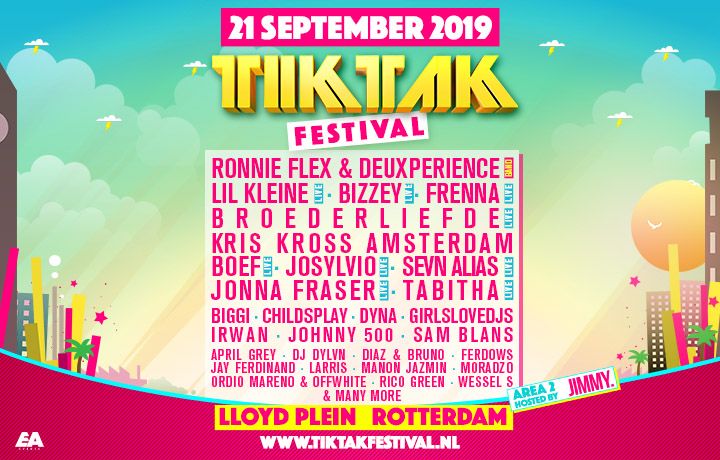 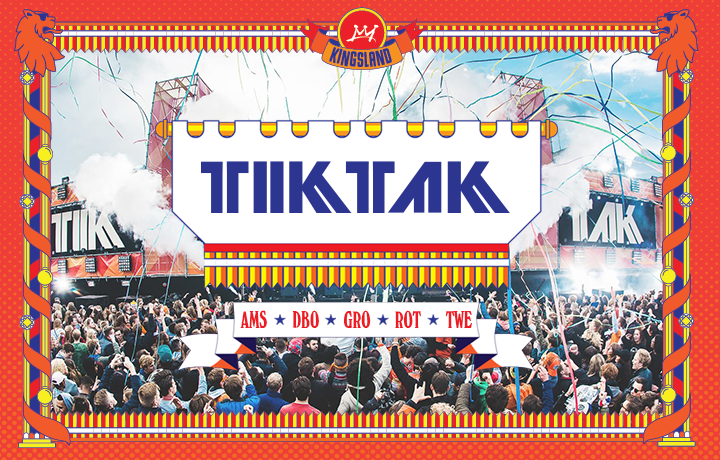