PRJCT Music Festival is an E&A Events concept and was organized in 2015 during Amsterdam Dance Event. The festival has multiple stages and offers a variety of music genres. Not only the mainstage welcomes the biggest headliners from around the globe, so do the other areas. Bringing the world of music to Amsterdam, every stage is hosted by an international dance concept, represented by a colour. Handpicked and carefully balanced, these four colours are intertwined in the fabric of PRJCT Music Festival to ensure a top-notch quality event. Every genre of electronic music has its own culture, its own fans and above all, his own music. PRJCT Music Festival brings these cultures together in one festival.

Just take a second and imagine. You and thousands of friends, brought together by the power of music.. Dancing the night away from the early evening to the early morning in one of the most legendary venues in the #1 dance nation in the world. Isn’t that something you want to be a part of?

Artists who played at PRJCT: 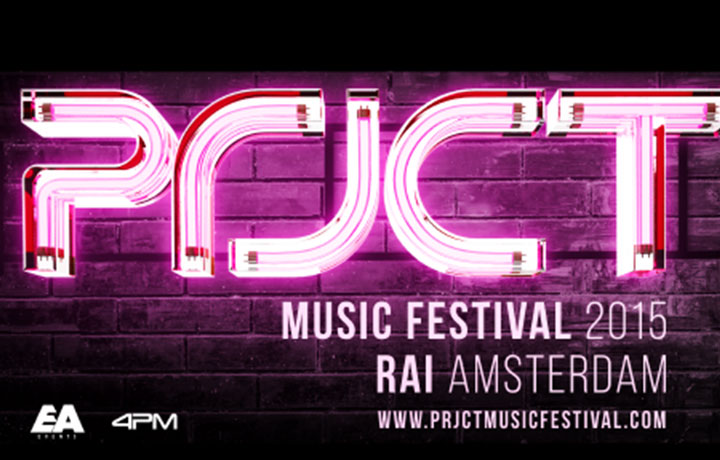